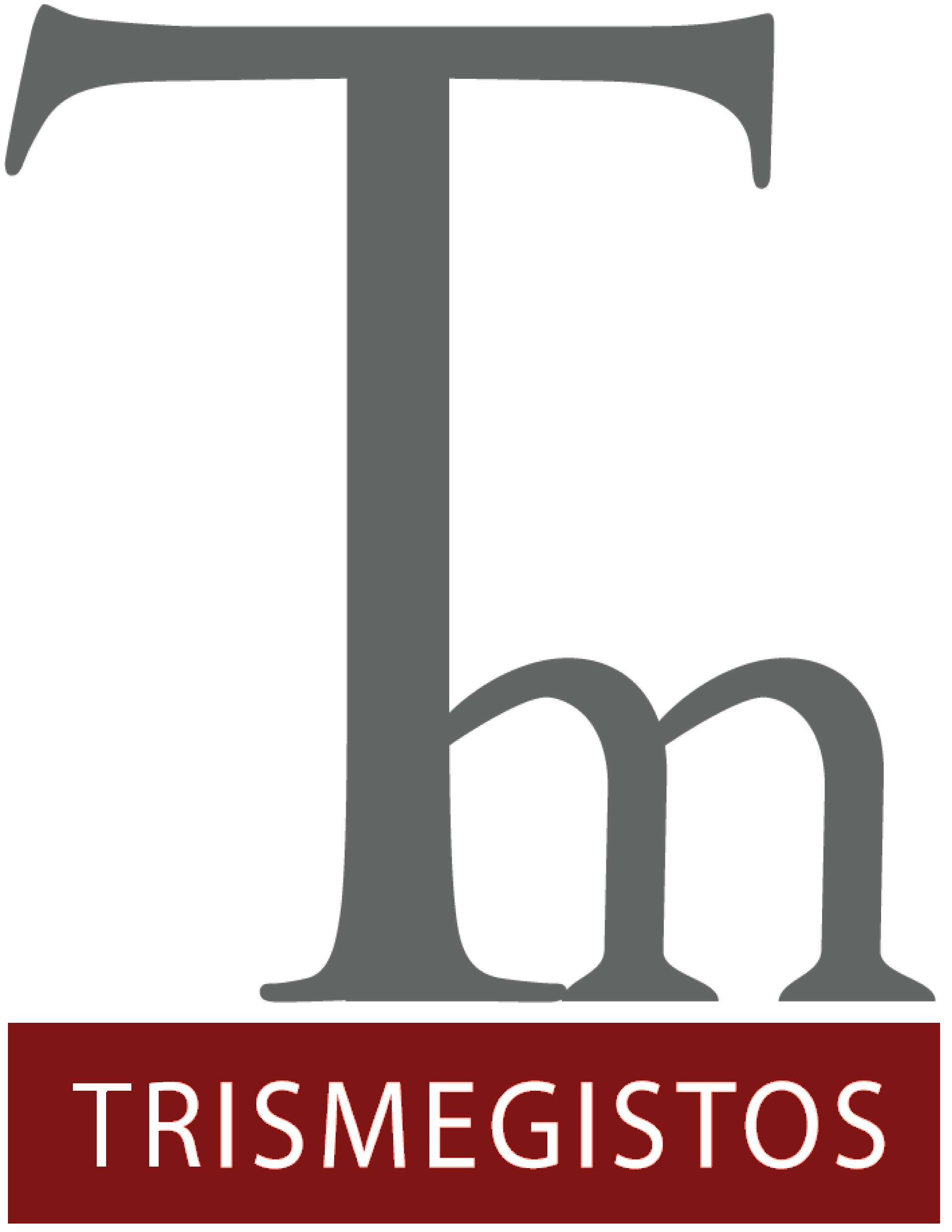 Septuagint scholarship has many facets to it. It touches on a great many aspects of biblical studies, such as textual criticism, diaspora Judaism, reception history, early Christianity, κτλ. But it also overlaps with other disciplines focused on the ancient world, such as classics, egyptology, epigraphy, and papyrology. In terms of its overlap with the latter, Septuagint scholarship has much to gain from interdisciplinary study of language and social context.

When it comes to original research conducted with the primary texts, there are few resources more valuable than Trismegistos. Many of my readers — even those who don’t consider themselves newcomers to the Septuagint — will have never heard of this website. That’s why I am posting about it, particularly since it is now at risk of running out of money and human resources to keep going.

Trismegistos began in 2004 with a grant at KU Leuven to begin investigating the intersection of language and cultural identity by setting up an online database of Graeco-Roman papyrological material in Egyptian scripts parallel to and in close cooperation with the existing tools of Greek papyrology. Since that time, the site has developed considerably, adding resources for people and place names from Egyptian texts, Latin epigraphical sources with toponyms, and also Greek epigraphy.

The digital search power of Trismegistos for research in the non-literary sources is unrivaled. For example, the Trismegistos Words page allows you to search for any Greek word within the vast troves of digitized papyri and sort the data chronologically. Another amazing feature of Trismegistos is its morphological and lexical tagging of a very large percentage of the ancient texts on its website. Try reading this one just for fun. Biblical scholars who shrug their shoulders at this (thinking of Bibleworks, Accordance, and Logos) need to appreciate that this kind of tool was not available even as recently as two years ago. Most of the time I was completing my doctoral research — for which I interacted extensively with this kind of non-literary evidence — the search tools that now exist were not yet in operation.

Another key feature of Trismegistos is its function providing organizational metadata for the sources. Over the last century, papyrologists and epigraphers have allowed the primary texts to become extremely scattered and diverse. This has always made finding the sources difficult (much less searching them) and turned the process of citing them correctly into a bibliographer’s nightmare. But Trismegistos has been assigning stable URIs and reference numbers for each and every text, making the entire body of data exceptionally more functional for all those who use these sources in academic research.

But Trismegistos needs funding to continue its work. In fact, things have already progressed to the point that the site will be accessible only with a subscription starting in January 2020. Go to this webpage to sign up to receive notifications about how to get registered. Institutions can already do so and I encourage you to bring this to the attention of your librarian if you are at an institution where this kind of research is undertaken.

You can read more about the process here and in the document below.