Within a discipline as small and technical as Septuagint scholarship the definition of “exciting news” starts to look pretty odd to the typical person on the street. But for those of us involved in the field, the appearance of a new edition within the corpus certainly qualifies.

This is precisely what has happened within the last few weeks, as Dr. Peter J. Gentry finished the critical text of Greek Ecclesiastes. Gentry is a well respected scholar within Septuagint studies as well as the Donald L. Williams Professor of Old Testament Interpretation at The Southern Baptist Theological Seminary in Louisville, KY. According to a recent Facebook post by Peter’s wife, Barbara, this volume represents over two decades’ worth of labor. Thankfully, he is not the only one at work on the so-called Göttingen edition, as a handful of other volumes are currently underway.

I thought I would ask Dr. Gentry if he would be willing to tell us about his work on the project as well as his own background in Septuagint scholarship in general. So this post is kind of a combination of book review (sadly, without the book in hand) and an addition to my LXX Scholar Interview Series.

You can read more details about the actual critical text itself in two posts by one of Dr. Gentry’s students, Dr. John Meade, over at the ETC blog here and here. 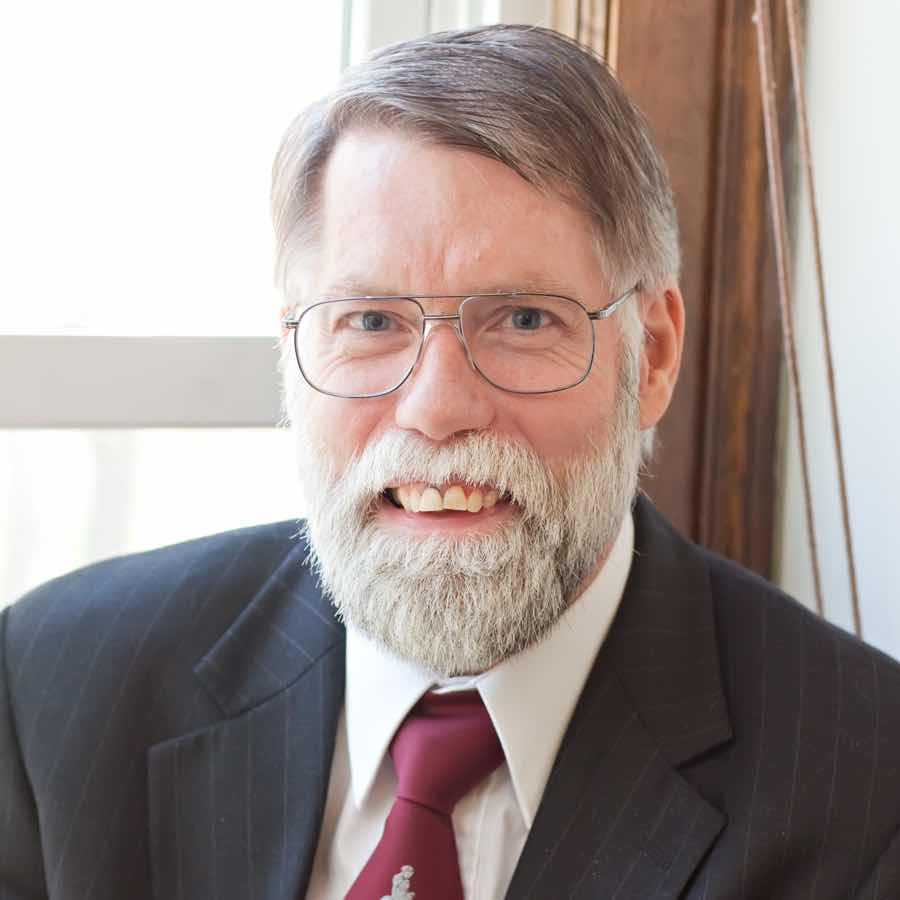 I had two years of Greek (Classical and Hellenistic Greek) in my B.A. at the University of Toronto. I pursued this with vigour and finished reading the Greek New Testament on my own between my first and second year of seminary. At that time, I had only one year of Hebrew and was looking for more Greek to read. Classical literature did not appeal to me in comparison with biblical literature and my Professor of Hellenistic Greek at the University of Toronto, Albert Pietersma, had been a specialist in the Greek Old Testament. So I thought I might try to read the Old Testament in Greek.

I returned to the University of Toronto to do an M.A. in Near Eastern Studies and continue to pursue both biblical Greek, and Hebrew, and Aramaic. Two years later, after completing my M.A. I got married and became a pastor. Two years later, I had read about two-thirds of Rahlfs’ Septuaginta and wanted to do further language study. Since I didn’t want to choose Greek over Hebrew or Hebrew over Greek, I thought I could combine both by studying Septuagint. I had always dreamed of going to Oxford. But there were only four people in the entire world who were full-blooded Septuagint scholars and two of them were at my own university: John William Wevers and Albert Pietersma. In addition, E. J. Revell was one of the best Hebrew scholars in the world. So I pursued Greek and Hebrew in Septuagint and Near Eastern Studies at the University of Toronto.

When did you begin to work on the new critical edition of Greek Ecclesiastes? Why this book?

I finished my Ph.D. in 1994 and published my dissertation in 1995. During the next two years, I worked on Ecclesiastes and Lamentations for the New English Translation of the Septuagint. Then I was invited to the Symposium on the Greek Psalter and Its Daughter Versions in Göttingen. After the folks at the Septuaginta-Unternehmen met me, I received a letter from Prof. Dr. Rudolph Smend inviting me to do Ecclesiastes for the Göttingen series. Prior to me, Joseph Ziegler had begun the work before he died but the collation books were a mess. So that is the job they gave me.

What were some of the most significant challenges and important developments along the way?

Picking up the task from Joseph Ziegler presented both advantages and challenges. I could follow in the steps of a great master and see how he approached his task. At the same time, in many areas of research, it was impossible to discover what he had actually accomplished and what remained unaccomplished. So in those cases, I just had to begin all over. In some ways, it was far more work than just beginning the task afresh.

There were a number of challenges over the years. I had to try and track down manuscripts that were not yet collated. It took ten years to finally obtain photographs of manuscripts in Moscow and other places. Tracking down certain Hexaplaric notes and Patristic citations and getting the daughter versions collated also proved to be particular challenges, as was sorting out the five or six different catena traditions. Many of my graduate students laboured long hours to check things. For example, Yun Yeong Yi did a dissertation on Translation Technique in the Greek Ecclesiastes. Matt Dickie did a dissertation that uncovered the Lucianic text. John Meade worked with me on the Peshitta. It was not possible to name everyone in the Foreword of the critical text.

What surprised you about the book (e.g., its language, translation, variants, etc.), particularly in relationship to MT?

What surprised me about the book in terms of language, translation, variants? The Greek Translation has only a dozen places where it differs from MT, and most of these are not serious issues. The differences between MT and LXX were exaggerated by the editor of the BHQ volume on Ecclesiastes.

How do you think this new edition will influence the broader discussion of Greek Ecclesiastes or LXX studies more broadly?

It is impossible to say how the edition will influence the broader discussion of Ecclesiastes or LXX Studies more broadly. My edition differs from Rahlfs’ Text in about 70 places, but these are not major. This is also the first Göttingen edition to collate and incorporate the Old Georgian Version. There are many other improvements made in this edition over earlier Göttingen editions, and these have been enumerated at a recent annual meeting of the Society of Biblical Literature.

There has been some talk about funding issues at the Unternehmen. Can you shed light on the future of the Göttingen edition?

The Septuaginta-Unternehmen was defunded in 2015 and so I had to typeset the edition myself, assisted by the labours of Dr. Felix Albrecht. The website of the former Septuagint Institute states that “Since January 1st 2016, a new „Forschungskommission zur Edition und Erforschung der Septuaginta“ is responsible for completing the edition. The current Director, Dr. Felix Albrecht is dedicated and eager to see the Göttingen Series completed.

I am very grateful to Peter for his willingness to discuss this project with us, and I am all the more grateful for his careful work over so many years towards such a worthy goal.