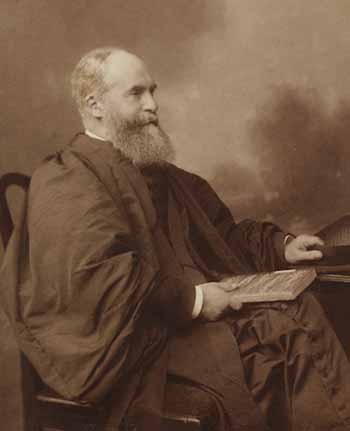 A few weeks ago I posted the first of what will be a three-part series on supervisors and post/graduate programs in Septuagint studies. As I mentioned, this is mostly for the benefit of students considering pursuing further study in the discipline, which is pretty decentralized and specialist. Since there are not a lot of scholars whose work is primarily focused on Septuagint, there are even fewer programs and resources to learn about it. I’m trying to lower the barriers to entry just a little bit here on this site.

The previous post was focused on North America and the United Kingdom. This (admittedly brief) post is titled “Worldwide,” by which I mean scholars in places that are not Europe, which will come in a third and final post. If I have forgotten someone obvious please let me know and I’ll add to what I have here (especially if you are a scholar supervising). Also, I have prioritized scholars here who prioritize Septuagint. There are no doubt “fringe” people that could be added – let me know if you feel strongly about someone. I am also going to devote a whole page to this topic so it’s easy to access.

Trevor V. Evans – Evans is well known for his work in Septuagint studies that brings a refined understanding of Greek papyri to bear (no surprise, having studied under Dr. John A. L. Lee). His doctoral dissertation on the verbal system in the Greek Pentateuch is considered a landmark in the field.

Johann Cook – Cook is in part of the Department of Ancient Studies at Stellenbosch. He is particularly active in textual criticism and hermeneutics. Besides his interest in Septuagint, Cook also offers expertise in Aramaic, Syriac, and the Dead Sea Scrolls.

Michael Segal – Segal Professor of Biblical Studies and an expert in Second Temple Jewish literature including Hebrew Bible, Dead Sea Scrolls, Septuagint, and the Psedepigrapha. He is also the current editor of the very important Hebrew University Bible Project.

Stay tuned. I have a third and final post in the works detailing the (larger number of) scholars working in Septuagint based in Europe. Hopefully I can get to that in the next few weeks.